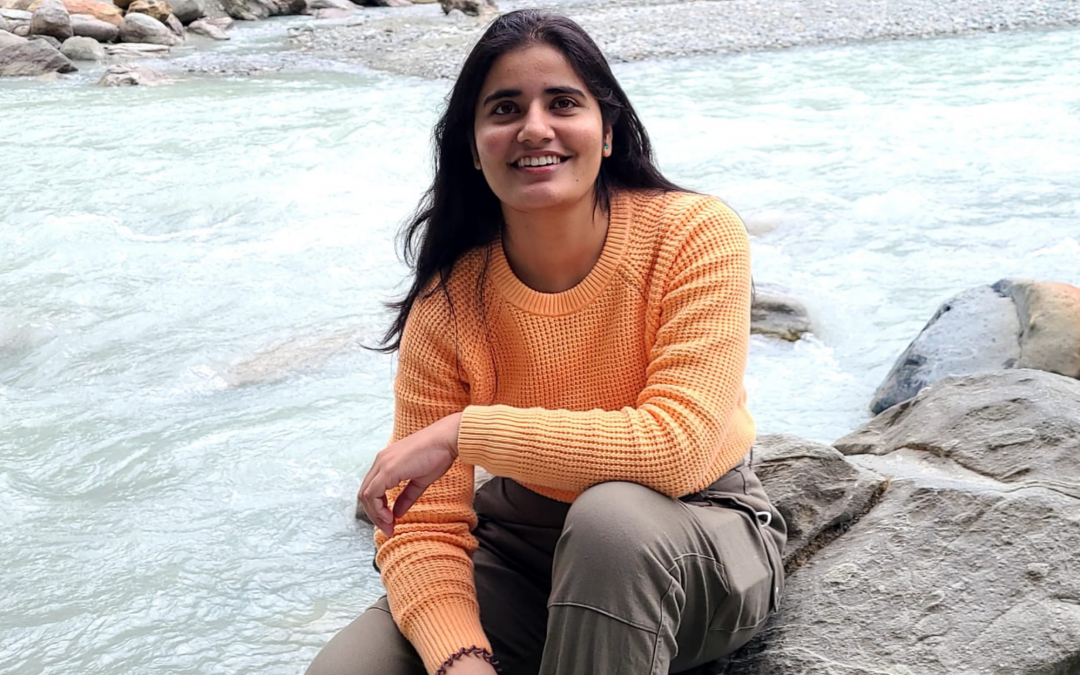 When Sharan Kaur first heard about RHN CPA, she knew there was something special about the firm.

“When I was doing my accounting diploma at Langara College, I went to a presentation RHN was giving for recruitment,” says Sharan. “They talked about the importance of a family-like environment and one-on-one support from management, and that really stuck with me.”

Later, she saw RHN again at a networking event, and was blown away by the fact that the representatives recognized her from the presentation. “It was like everything they said about their tight-knit team was made real for me at that moment,” she explains.

When it came time in 2020 to apply for a job, there was no question in Sharan’s mind about where she wanted to work.

And so, she began her role as a Client Services Accountant in July 2020—a unique time to start a new job.

“I was really worried about starting the role at the beginning of COVID, when nobody really knew what was going to happen,” Sharan remembers. “I had friends at bigger accounting firms that were experiencing layoffs and other workplace issues.”

But, she soon found that her anxieties were unwarranted. RHN’s support for its team members didn’t stop—even when it felt like the world had.

“Nobody got laid off at that time,” Sharan beams. “We actually got bonuses to help us through the tough times.” 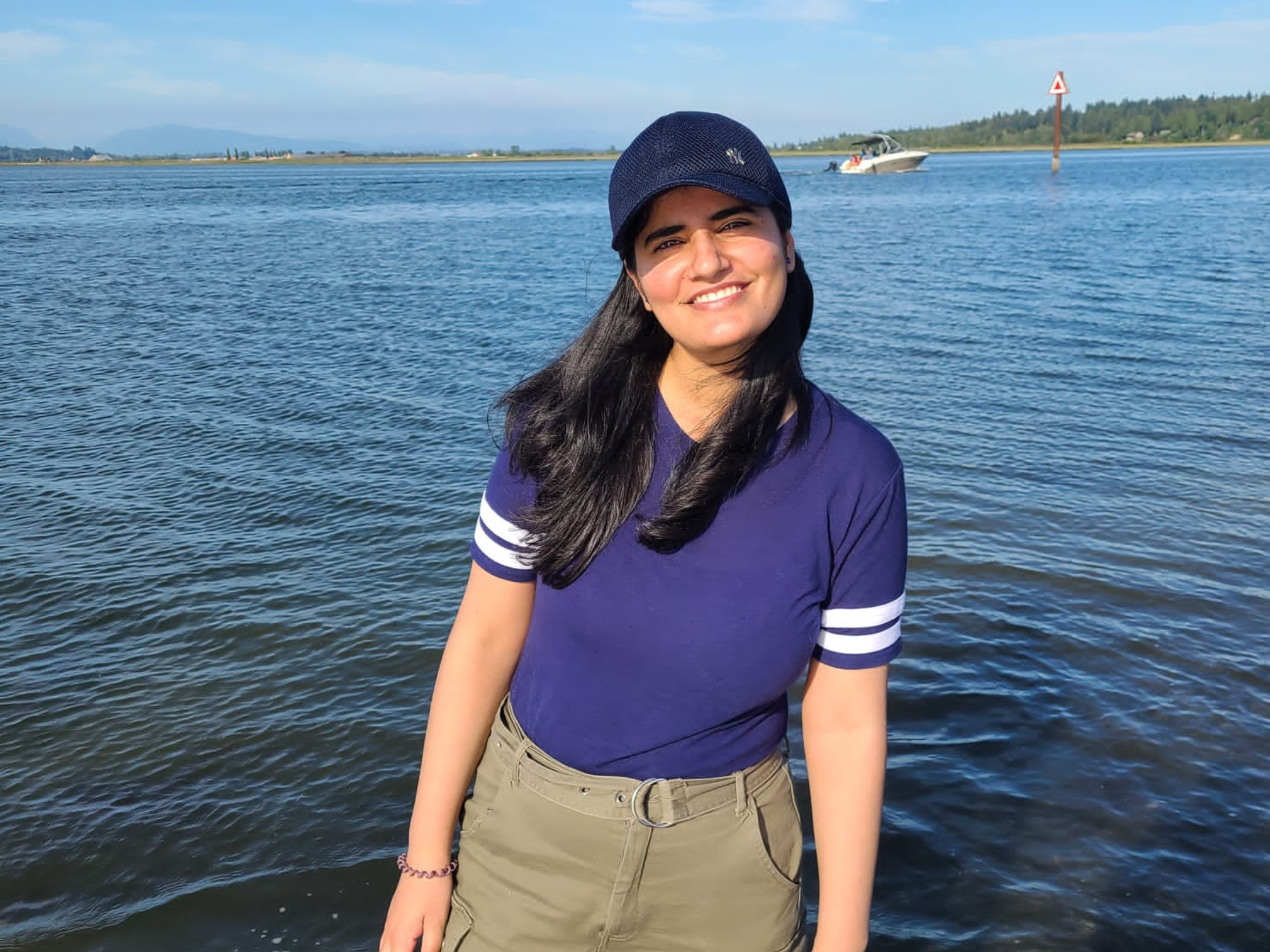 Sharan doesn’t take the culture of care and mentorship at RHN for granted. “At bigger firms, you don’t necessarily get the same level of bonding with your team, and you might not get to know your managers and directors personally in the same way,” she says.

“As an immigrant, sometimes you feel like there is a wall you can’t break between you and your goals, but the support RHN has given me is unbelievable. I’ve really grown as a person and as an accountant since I started working here.”

If you want to work for an accounting firm that will invest in you, your career and your future, learn how you can join Sharan and the team at RHN and view our current openings.