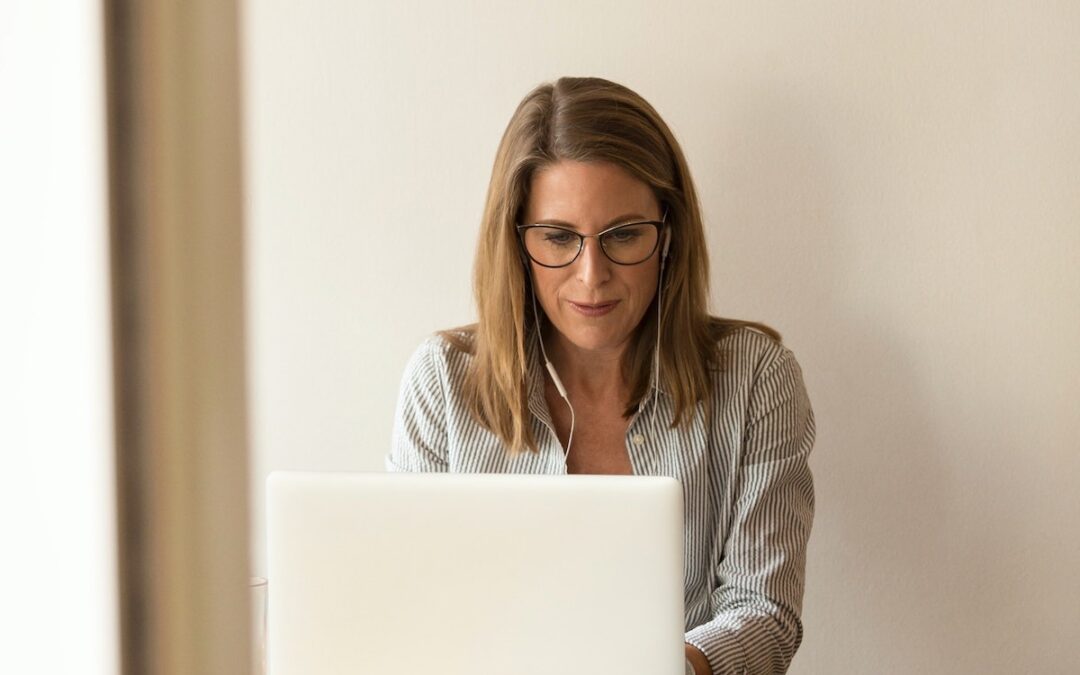 The Canada Emergency Wage Subsidy (CEWS) program has seen a number of changes since the program was first announced in March 2020. During the month of October, the Federal Government made two announcements of even more changes to the CEWS program. While the changes are not as significant as those announced in the summer (CEWS 2.0), these latest changes are worth noting. It’s for this reason that we are using the name CEWS 2.1 to describe the latest iteration of the CEWS.

The changes in CEWS 2.1 take effect in Period 8, which begins on September 27, 2020. So, what has changed? One change of note is that the program is being extended until June 2021, but, perhaps the biggest news was that the calculation of the subsidy is being modified yet again.

Calculation of Base Subsidy

The calculation of the CEWS base subsidy has not changed; however, the maximum base subsidy rate will remain at 40% for Periods 8, 9 and 10. It had previously been announced that the base subsidy would decline after October 25. We have included a table at the end of this article that summarizes the calculation.

Perhaps the best news is that the CEWS top-up subsidy will now be based on the change in the employer’s revenue as compared to the same month in 2019, rather than calculating the average revenue decline over a three-month period. This means that the top-up subsidy will be calculated for a claim period by calculating the percentage revenue drop as compared to the same period in 2019 or the average monthly revenue in January and February 2020. In other words, the base subsidy and top-up subsidy calculations will use the same revenue decline test.

For claim periods 8, 9 and 10, there is a transitionary time when an employer can calculate the top-up subsidy using the percentage monthly revenue drop as described in the “Calculation of Top-Up” table at the end of this article, or by using the three-month revenue decline test that was used prior to these latest changes (based on the average revenue during a 3-month timeframe as compared to the same timeframe in 2019 or the average revenue in January and February 2020).

This allows employers to choose the calculation that results in the higher top-up subsidy amount. 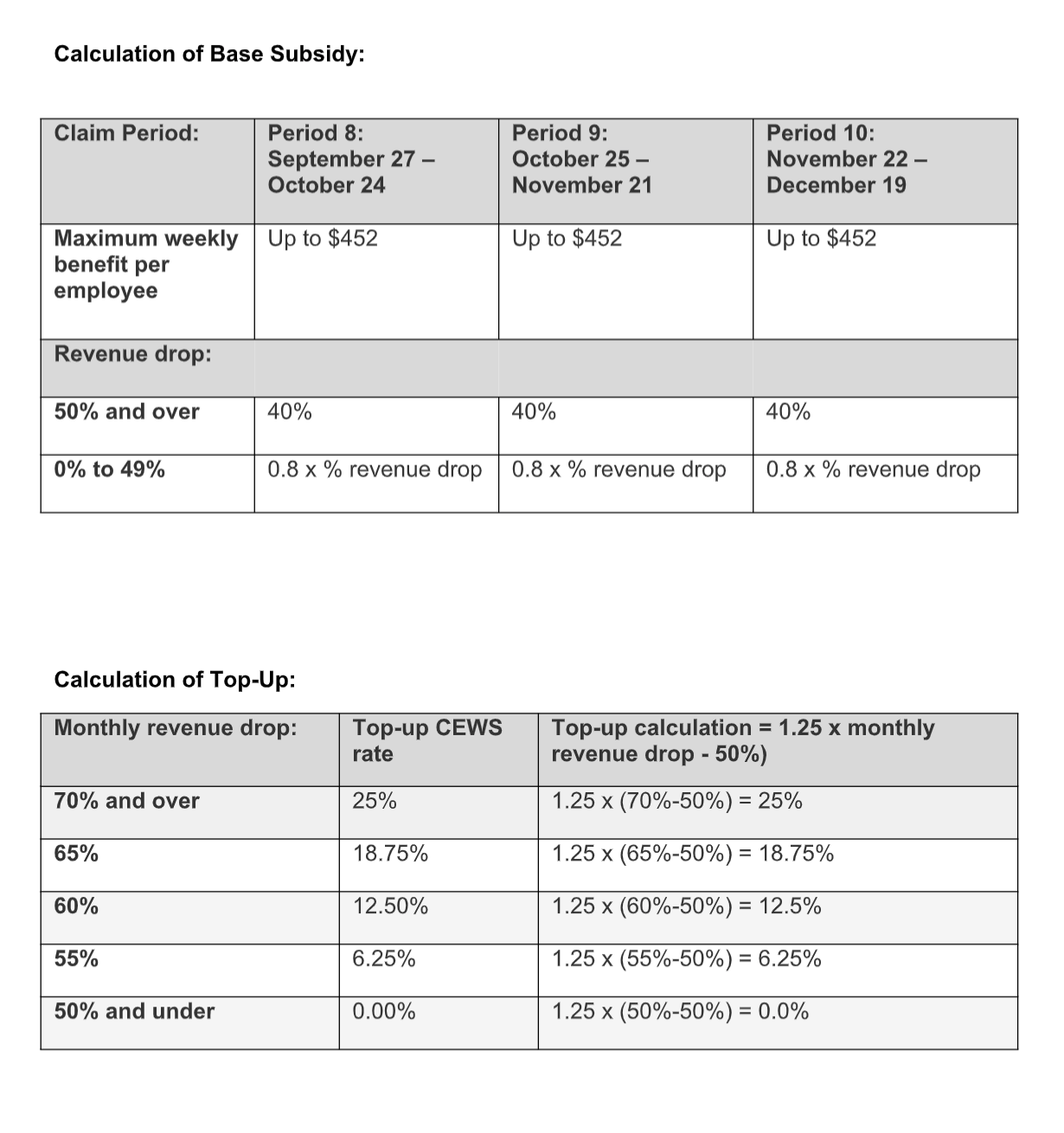