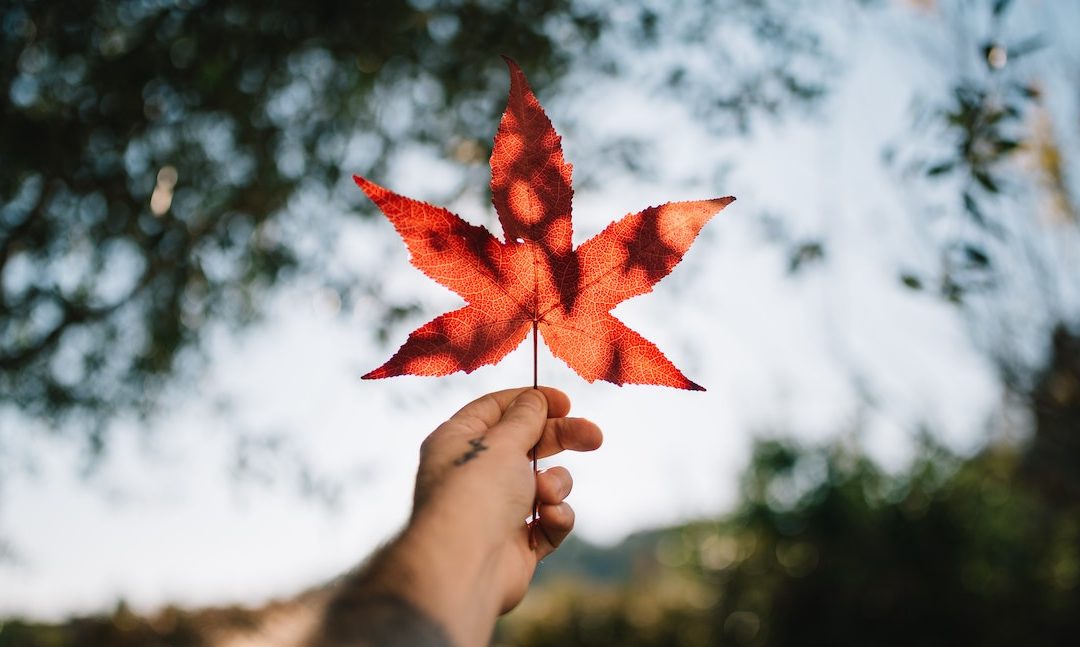 On April 1, 2020 the Department of Finance released new details about the Federal Government’s response plan for Canadian businesses impacted by the COVID-19. It also clarified that the previously announced Temporary Wage Subsidy program will not be cancelled as a result of Canada Emergency Wage Subsidy. In other words, there will be two different federal wage subsidy programs available to employers.

The good news is that the government has announced that you can take advantage of both programs; however, you must reduce your claim for the Canada Emergency Wage Subsidy by any amounts claimed under the Temporary Wage Subsidy Program.

We have included a summary of what we know of both programs for your reference.

The 75% wage subsidy will be available to qualifying businesses for a twelve-week period, March 15, 2020 to June 6, 2020, and is intended to support employers who have experienced a decrease in gross revenues of at least 30% in March, April or May of 2020 (compared to the same period in 2019). The CEWS will be retroactive to March 15, 2020. There would be no overall limit on the subsidy amount that an eligible employer may claim.

In order to determine if there has been at least a 30% reduction in gross revenues there will be specific rules for calculating the reduction. Only revenue from the employer’s business carried on in Canada, earned from arm’s-length sources will be considered.

The subsidy amount for a given employee on eligible remuneration paid between March 15 and June 6, 2020 would be the greater of:

Further guidance with respect to how to define pre-crisis weekly remuneration for a given employee will be provided in the coming days.

Eligible remuneration may include salary, wages, and other remuneration. These are amounts for which employers would generally be required to withhold or deduct amounts to remit to the Receiver General on account of the employee’s income tax obligation. However, it does not include severance pay, or items such as stock option benefits or the personal use of a corporate vehicle.

A special rule will apply to employees that do not deal at arm’s length with the employer. An example of this would be where the employee is a shareholder of the corporation that employs the employer. The subsidy amount for such employees will be limited to the eligible remuneration paid in any pay period between March 15 and June 6, 2020, up to a maximum benefit of $847 per week or 75% of the employee’s pre-crisis weekly remuneration.

The table below outlines each claiming period and the period in which it has a decline in revenue of 30% or more.

Employers are encouraged to make the 25% top-up for employees to bring their salaries to 100% of normal salaries. Employers may be required to repay all or a portion of the subsidy if they do not meet eligibility requirements. Penalties, fines or even imprisonment may also apply in cases of fraudulent claims.

Employers who do not qualify for the 75% subsidy may still qualify for a temporary three-month wage subsidy for eligible employers. This subsidy is equal to 10% of the remuneration paid during the three month future period, to a maximum of $1,375 per employee (equivalent to $55,000 of annual salary with $13,750 gross salary paid over these three months) and $25,000 per employer.

Eligible employers for the purpose of the Temporary Wage Subsidy are now defined to include any person or partnership that employs at least one individual in Canada, has a CRA payroll number on March 18, 2020, and is any one of the following:

For the period beginning on March 18, 2020 and ending on June 19, 2020, the eligible employer will need to manually calculate the subsidy as a reduction to the required payroll income tax remittance.

Download and fill out our complimentary Temporary Wage subsidy for Employers log courtesy of Jay Goodis, CPA, CA is the co-founder and CEO of Tax Templates Inc.