The Dreaded Net Worth Audit 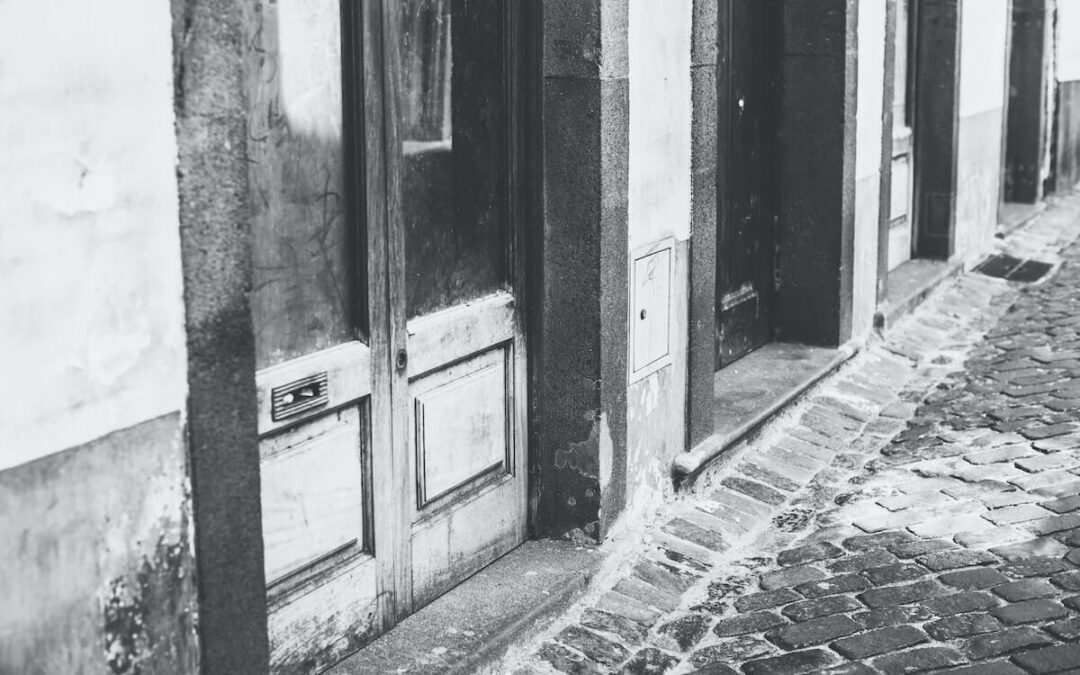 The prospect of going through a Net Worth Audit (“NWA”) by the Canada Revenue Agency (“CRA”) is enough to frighten anyone. After all, the NWA method was used by the CRA’s American counterpart, the Internal Revenue Service (“IRS”) to convict the notorious gangster, Al Capone, for tax evasion.

US law enforcement was unable to link Capone to the hundreds of “hits” and other crimes that he orchestrated in 1920’s Chicago. But, when they noticed that Capone had never filed an income tax return, the IRS launched an investigation using the NWA method. Frank T. Wilson, a IRS Special Agent lead an investigation that reviewed Capone’s personal expenditures and purchases of assets, including cars, an ocean-front property in Florida, expensive clothing, vacations, parties and political contributions that were believed to have been bribes.

Capone did not keep records of the revenue he received from his illegal activity, but investigators were able to document the money he spent as well as present witnesses who could attest to his lavish spending habits. The working papers prepared by Special Agent Wilson were released to the public in 2008 and demonstrate how he was able to estimate Capone’s revenue by calculating Capone’s increase in net worth and his personal expenditures during the period that he audited. The assumption was that Capone would have been required to earn income in order to pay for his lavish lifestyle. By adding up his personal expenditures and purchases of assets, Special Agent Wilson was able to estimate the income that Capone would have had to have earned during the same period of time. Capone was convicted of tax evasion and was sentenced to a lengthy prison term.

The NWA method used by the IRS has also become a staple in the CRA’s arsenal of audit techniques in the last decade. Think NWA’s are only used by the CRA when auditing organized crime? Think again.  According to their published information, the CRA will generally use an indirect verification of income method when there are indications of one or more of the following:

NWA’s are intrusive as the CRA typically begins with an interview of the taxpayer where they ask questions about their household expenses, vacations, personal asset purchases like automobiles, boats and recreational vehicles. The auditor will document your answers to their questions and will use your comments as evidence in their audit report to support their findings if the matter goes to the Tax Court.

The next step in the NWA is when the CRA auditor will review of your credit report to find out what credit cards you use, as well as the financial institution that you bank with. The reason for gathering this information is so that the auditor can send a Requirement for Information to your bank that legally compels them to provide the auditor with copies of your bank and credit card statements. Once they have this information the auditor will analyze your spending history in detail. Unlike a typical audit where the auditor reviews your business records, the auditor will focus on your personal expenditures. This is because the NWA method involves the estimation of the net business income they believe you earned in order to pay for your personal expenditures and the assets that you purchased during the period covered by their audit.

What can go wrong?

In our experience, major errors are common in the complex working papers used by CRA auditors. NWA’s are complicated and include a number of assumptions by the auditor. Transfers between bank accounts, credit card payments and legitimate business expenses are sometimes treated as personal expenditures in the working papers of CRA auditors. We’ve seen errors that result in reassessments that increase taxpayer’s income by over $100,000.

To complicate matters further for taxpayers who have been audited using the NWA method, the burden of proof is on the taxpayer to support his or her claim that the audit results were incorrect. The courts have ruled that the only way a taxpayer can dispute an NWA is to identify errors in the auditor’s assumptions and calculations.

Can it get any worse?

In general, income tax returns can only be reassessed by the CRA within three years from the date that the original Notice of Assessment was mailed. But the normal reassessment period may be extended indefinitely where it can be established that the taxpayer (1) made a misrepresentation due to negligence, carelessness, or wilful default, or (2) committed any fraud, in filing a return or in supplying any information under the Income Tax Act.

The CRA’s instructions to its auditors are that they are required to consider applying gross negligence penalties in all NWA’s. According to the CRA’s Income Tax Audit Manual:

In all instances where the assessing net worth technique results in an assessment for underreported income, consider applying penalties under subsection 163(2) of the ITA, as well as a referral to Criminal Investigations if warranted. 1

Subsection 163(2) penalties (aka“gross negligence penalties”) are equal to 50% of the understated tax and/or the overstated credits related to the false statement or omission.

How can RHN help?

RHN’s Tax Group has experience in assisting taxpayers who are going through audit and collection matters.

Glen Jackson our Director, Tax Services has prepared and delivered training to CRA auditors in the Net Worth Audit method and has also represented numerous taxpayers under audit by the CRA. He’s also served as an expert witness for taxpayers in Tax Court of Canada hearings.