Using your RRSP before Retirement 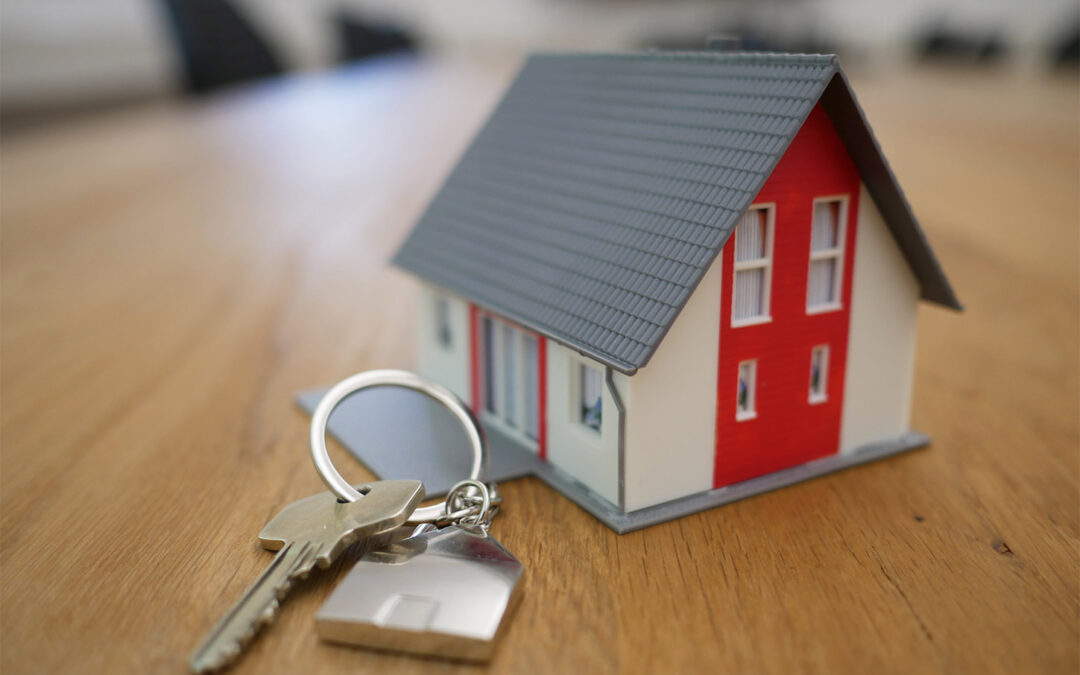 The fact that amounts contributed to an RRSP are intended to provide an income in retirement does not mean, of course, that withdrawals cannot be made before one’s retirement date. However, withdrawing funds from an RRSP before retirement is not a good idea. Amounts withdrawn cannot be re-contributed, and so the withdrawal and the future investment income which the withdrawn funds would have earned are permanently lost. Are there any circumstances in which making an RRSP withdrawal for purposes other than creating retirement income can be said to make good financial sense? Yes, in some cases. A withdrawal made for other purposes may be justified when the use to which the withdrawn funds will be put will have a positive long-term impact on the taxpayer’s net worth or income earning potential.

Recognizing this fact, the federal government has created two types of plans which allow taxpayers to make RRSP withdrawals before retirement with a minimum of adverse tax and financial consequences. Where a withdrawal is made from a taxpayer’s RRSP to finance the purchase of a first home, or to pay for the taxpayer’s post-secondary education, the usual rules with respect to RRSP withdrawals do not apply and special tax treatment is provided. Generally, those special rules allow taxpayers to make withdrawals without paying tax on the amounts withdrawn and re-contribute those withdrawn amounts to the RRSP over a period of time.

There are some additional rules regarding the eligibility to withdraw RRSP under this program. For more information, please see our Blog – Buying, Owning, and Selling a Home (September 2014).

If buying a home is the biggest purchase most Canadians make in their lifetimes, the cost of acquiring a post-secondary education must run a very close second. So, it’s not surprising that the other RRSP withdrawal program approved by the federal government is intended to help with the costs of financing such an education, through the Lifelong Learning Plan (LLP). The LLP is structured in much the same way as the HBP, although the permitted withdrawal amounts, and repayment period requirements are different.

An initial caveat: parents who are struggling with the ever-increasing costs of putting children through post-secondary education may see the LLP as part of the solution. Unfortunately, that’s not the case: Withdrawals can be made from an individual’s RRSP under an LLP only for the purpose of financing post-secondary costs for that person or for his or her spouse or common law partner, but not for the children of either spouse. Of course, there’s nothing to prevent a parent from making an RRSP withdrawal in order to help a child with post-secondary education costs, but those withdrawals won’t qualify for LLP treatment – in other words, they will be fully taxed on withdrawal, and no repayment of those amounts to the RRSP will be permitted. It’s also possible, of course, for the post-secondary student to withdraw funds from his or her own RRSP using an LLP in order to finance education costs, but the reality is that very few individuals in their early 20s have sufficient funds in an RRSP to make such a plan realistic. In most cases, an LLP will be of value to an older taxpayer who has amassed some savings in an RRSP and is now contemplating a return to school, perhaps as a result of a planned mid-life career change or for retraining to upgrade skills following a job loss from a downsizing or corporate restructuring.

The basics of the LLP

As with the HBP, the basic rules governing LLPs are quite straightforward. Any Canadians resident who is under the age of 71, has funds in an RRSP and is enrolled in full-time studies at a post-secondary institution can withdraw up to $10,000 per year, to a lifetime maximum of $20,000. No tax is payable on amounts withdrawn from the RRSP, but all such withdrawals must be re-contributed, in prescribed amounts, over a 10-year period.

The lifetime maximum can be withdrawn from an RRSP in a single withdrawal, or through several such withdrawals. Once the initial withdrawal from an LLP is made, additional withdrawals can be made (up to the $20,000 lifetime limit) each year until January of the fourth year after the year the first withdrawal took place, as long as the taxpayer making the withdrawal continues to meet the LLP requirements, and the 10-year repayment period has not begun. Those LLP requirements call for the participant in the plan to be enrolled on a full-time basis in qualifying educational program at a designated educational institution. Each of those terms requires some explanation.

Interestingly, although a taxpayer must meet the LLP requirements outlined above (i.e. full-time student enrolled in a qualifying educational program at a designated educational institution) in order to participate in an LLP, there is actually no requirement that the funds withdrawn from an RRSP be used to pay for education-related costs. As long as the plan participant meets all of the LLP conditions when he or she makes the withdrawal, the funds withdrawn can be used for any purpose!

All RRSP withdrawals made through an LLP must be repaid over a ten-year period. The date on which that repayment period commences will vary, depending on the student’s circumstances, and the latest time that a student will be allowed to start making such repayments is the fifth year after the first withdrawals was made. Essentially, the CRA determines when a student must begin the repayment process by checking that student’s annual tax return. The CRA checks to determine whether the student was entitled to claim the education amount on that tax return as a full-time student for at least three months. If the student does not meet that threshold requirement two years in a row, the repayment period will start in the second of those two years. If the student continues to meet that requirement, then the repayment period starts in the fifth year after the first LLP withdrawal. For more detail, visit the CRA website at https://www.canada.ca/en/revenue-agency/services/forms-publications/publications/rc4112/lifelong-learning-plan.html

Like all investment and tax-planning strategies, borrowing money from your RRSP to put together a down payment on a first home or to finance post-secondary education has both upsides and potential downsides. The biggest downside is the permanent loss of investment gains on the money temporarily withdrawn from the RRSP during that period of withdrawal. However, it’s also possible that the real estate purchased with the withdrawn funds will enjoy a greater increase in value over that period than would have been earned by the funds had they remained in the RRSP. Where the funds are withdrawn to make post-secondary education possible, that education will hopefully result in greater income-earning potential for the taxpayer who undertakes it.

Speak with us to get the advice you need to make the investment and tax-planning decisions that are right for your specific needs and circumstances. Let us help you analyze the short-term benefits and long-term consequences if you are considering withdrawing RRSP under either the Home Buyers’ Plan or Lifelong Learning Plan.

Please give us a call and see how we can help you.